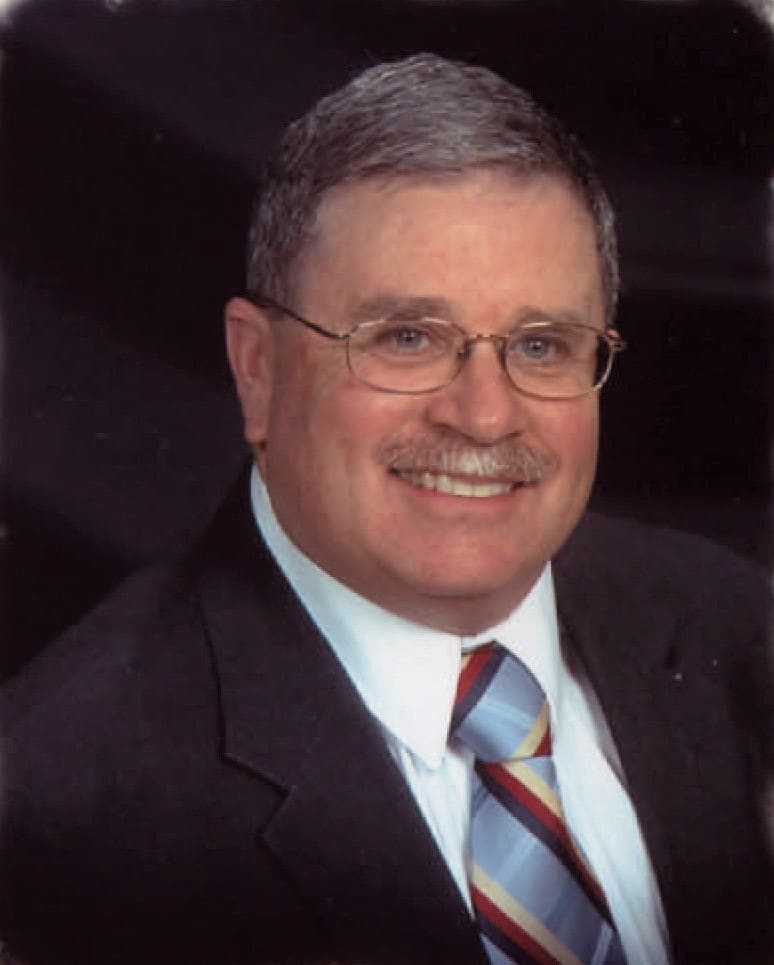 Ken was born in Russell City Hospital in Russell, KS on July 1, 1951 to his parents Walter Scott and Nina Lucile Davin. He was a member of the Methodist Church. He attended school in Russell and graduated from Russell High School in 1969 where he participated in track. He attended Kansas University in Lawrence, KS, and graduated with a B.S. Degree in Business Administration. After graduation he spent six years in the Navy working on basic electronics and Cryptologic maintenance as a technician. He was honorably discharged in 1979.

His working career thereafter was as Maintenance Engineer at McDonnell Douglas Astronautics Company and Associate Electronics Engineer at McDonnell Aircraft Company both while living in St. Louis, MO. He then worked as a Senior Engineering Technician at Johnson & Johnson Ultrasound Corporation in Englewood, CO. He moved back to Kansas and worked as a Technician at the BK Radio/Allied Signal Corp for 9 years in Lawrence, KS. He worked as a Principle Engineering Technician for 20 years at Garmin International Corp in Olathe, KS, and retired in June, 2016.

After retirement, Ken enjoyed reading, doing wood projects in his shop and other home improvements. He liked having get together’s with all his friends, the KU “McCollum buddies,” and Christmas with his cousins. He volunteered at the Lawrence Interdenominational Nutrition Kitchen (LINK) and at St. John’s Evangelist Church. Though his accomplishments were many, all who knew him will greatly miss his enduring sense of humor, unwavering integrity, and his unconditional kindness.

He was married to his first wife Jackie Davin for 18 years where they lived in Ottawa, KS. She passed away in October, 2004. He married the love of his life, Mary L. Richling, on November 26, 2005 where they were able to travel together and enjoy each other’s love for 16 years. Besides family, never had she been so blessed as to have him in her life. He was a member of the First Christian Church in Lawrence, KS.

Visitation will be one hour before the service. Services will be held at the First Christian Church, 1000 Kentucky Street in Lawrence, KS 66044 at 2:00 p.m. on Saturday, January 8, 2022. Burial will be at the Oak Hill Cemetery in Lawrence, KS.

Memorial contributions may be sent to the Kenneth Davin Memorial Fund in care of Warren-McElwain Mortuary, 120 W. 13th Street, Lawrence, KS, 66044 to be designated later.

Masks will be required.