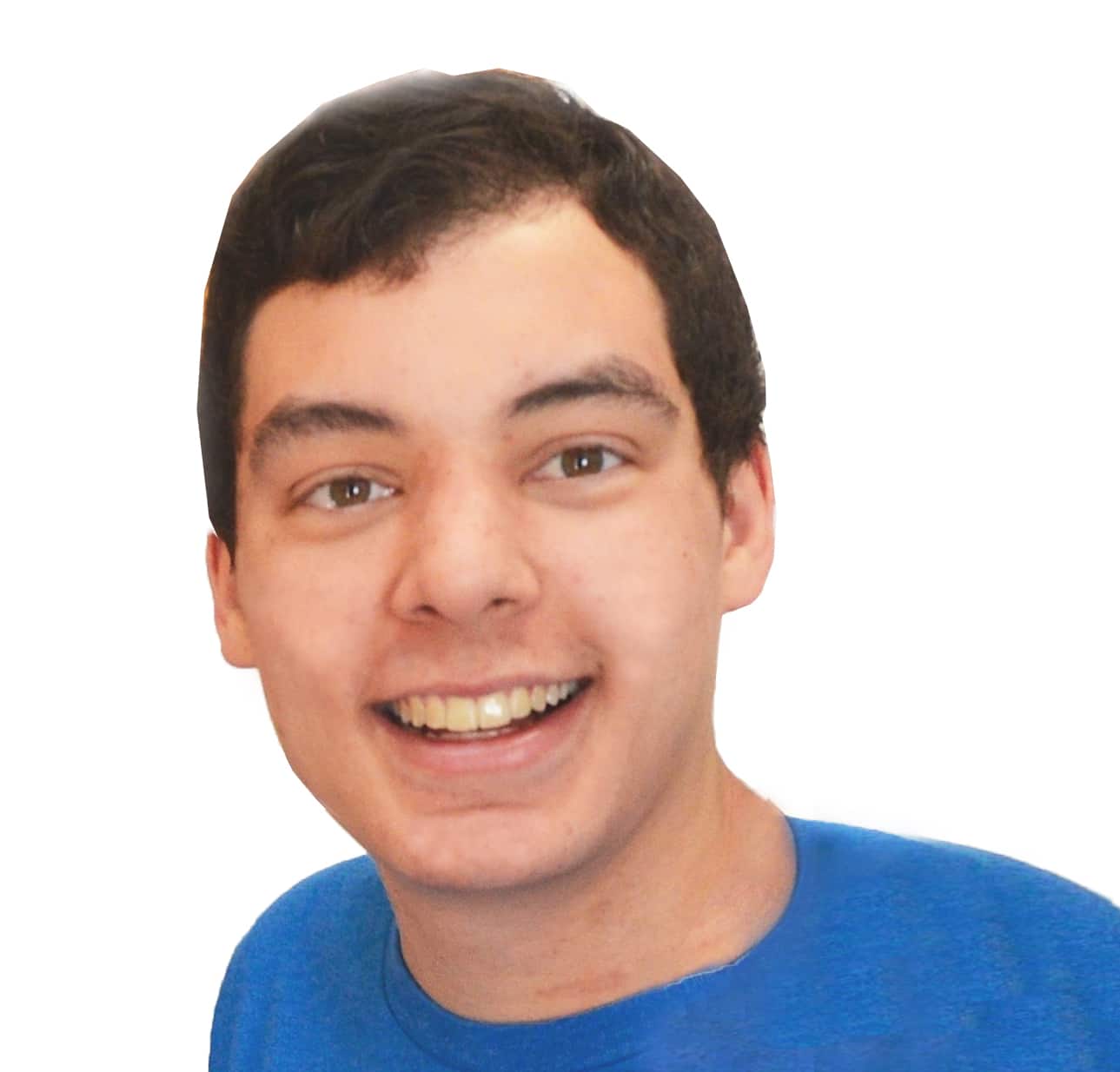 Zachary was born June 19, 1992 in Kansas City, MO the son of Doug and LaDonna (Hiner) Stephens.

Zachary was an entrepreneur. He was an independent consultant with the Zurita corporation and owned Stephens Lawn Mowing Service. He was self-employed. During his life Zach worked as a sales associate at Ace Hardware and Walmart, a clerk at Dillons, the grounds crew at Golf Course Superintendents of America, Pine’s Garden Center, and Anderson Rentals all in Lawrence.

Zach graduated High School at the Milestones Academy in Kansas City and attended classes at Kansas City Community College. Zach had many hobbies and interests. He loved riding motorcycles, camping, going on trips, and collecting. He had a gift for fixing things. He was a member of the Jayhawk Model Masters Club of Lawrence. He was an advanced pilot and enjoyed flying and building rc airplanes, cars and trucks.

He attends Velocity Church and has attended Morning Start Church and First Presbyterian churches in the past where he has many friends and loved ones. He is a supporter of Family Promise of Lawrence.

In Lieu of flowers memorial contributions may be made in his name to Zachary Ryan Stephens Memorial Fund, a fund to support the causes of the disadvantaged, and may be sent in care of Warren-McElwain Mortuary.