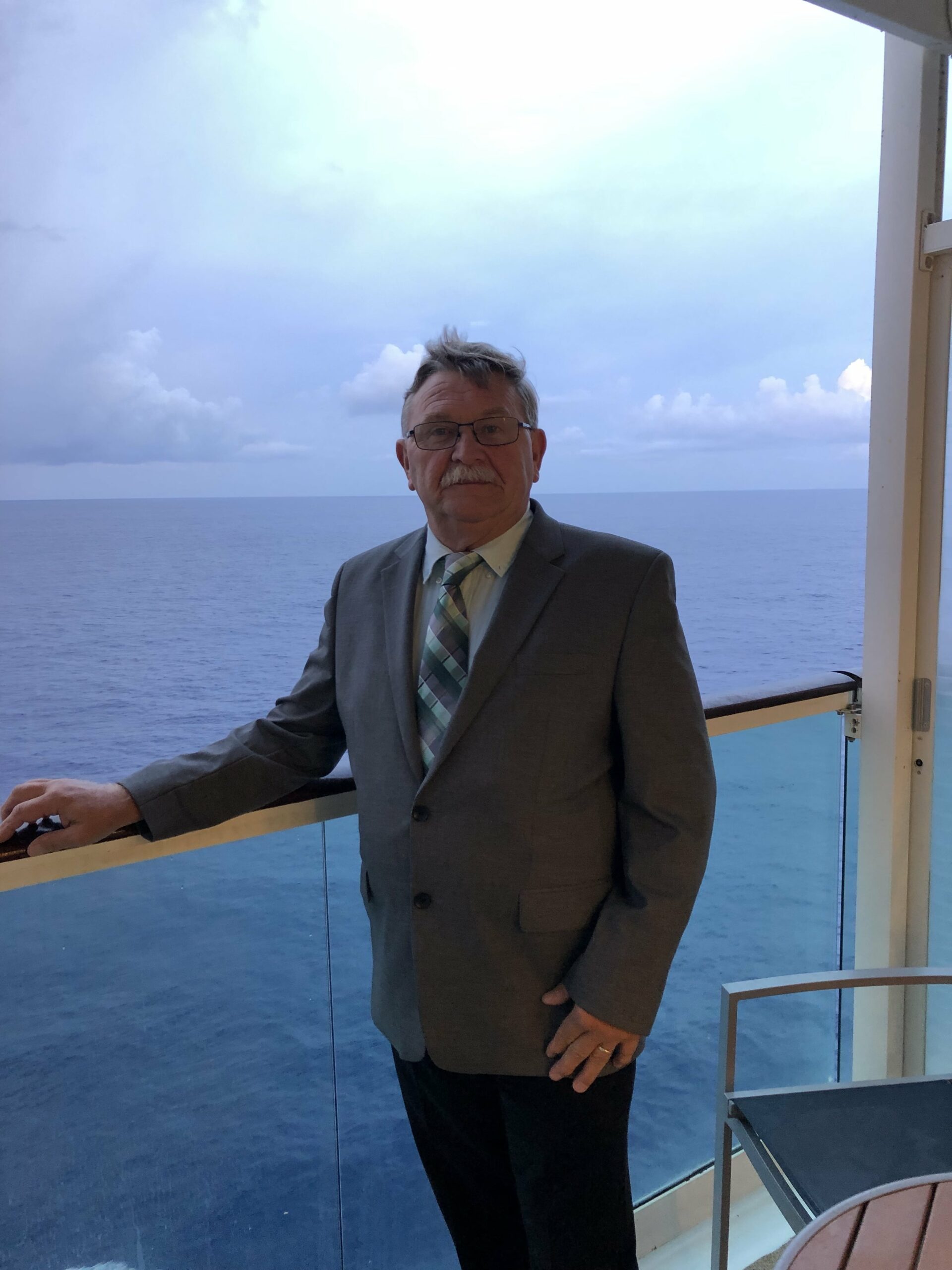 Son, friend, husband, father. All of these words can be used to describe the man known as Thomas Duane Bryant and tell the story of the wonderfully rich life he led. Tom came into the world on October 8, 1954 with a story on his lips and almost immediately became friends with everyone he met. Tom, son of Calvin Bryant and Betty Roberts, grew up in the Lawrence and Kansas City area with his brothers Jerry and Ellis. Calvin later married Margaret Turnball, bringing Tom’s brother Tony Turnbull into his life. Tom attended McLouth high school, graduated in 1972, and went on to use his considerable natural talents in the US Navy SeaBees construction corps before going onto a long career in construction and manufacturing. Tom loved to work and was antsy when he didn’t have any projects to work on. When Tom finally retired, instead of fishing all day (which he loved to do) Tom found a job so he could be useful, make use of his long experience in construction and woodworking, and meet new people to chat with. Tom didn’t know a stranger, and would talk with anyone and everyone. He ran into old friends and was constantly making new ones everywhere he went. Tom could fix anything and was always willing to help whenever someone needed it. All you had to do was ask, and Tom was the first one there.

Family was the most important thing in Tom’s life, and he had a lot of it. Tom married his lovely wife Cheryl in 1993, and Cheryl, saint that she is, has put up with his smelly fishing tackle and constant projects for 26 wonderful years. Tom and Cheryl have a grand total of 10 (!) children between them that will carry on his stories: Brian Geiss (Mary-Claire), Kelly Bell (Tanner), Shawndra Rogers (Jimmy), Shelly Cronin (Danny), Amy Westbrook, Joshua LaNave, Ellis Bryant (Kelsey), Danielle Jolliff (Andrew), Karissa Bryant, and Rachel LaNave. From this rather large number of kids, Tom was blessed with 15 grandchildren (with one on the way!) Lyric, Kenyan, Montiahgo, Keighlan, Haedyn, Gwendolyn, Raeanne, Halle, Micah, Owen, Raegan, Ava, Brezlynne, Demi, and Logan, that he would wrap his strong arms around to give big bear hugs every chance he got, tickling them with his mustache when he gave them a big ol’ kiss on the cheek.

Tom Bryant was full of life and always ready to tell a story with a beer in one hand and his other free to slap a knee while laughing. He is almost certainly already making friends and telling a story on the other side of the pearly gates.