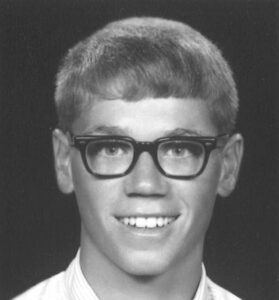 Steve was born on May 10, 1948 in Columbus, KS, son of Anthony D. and Mattie (Patch) Fornelli. Steve moved with his family to Lawrence at age five. He attended schools in Lawrence, KS, graduating from Lawrence High School in 1966. Athletics, Boy Scouts and 4-H were an important part of Steve’s formative years.

He earned a degree in Civil Engineering from Colorado State University; and worked in Kansas, Colorado and California.

A Celebration of Life will be held January 25, 2020, at 11:00 AM at Warren-McElwain Mortuary in Lawrence, KS. Inurnment will be at McKee cemetery, McCune, KS, at a later date.