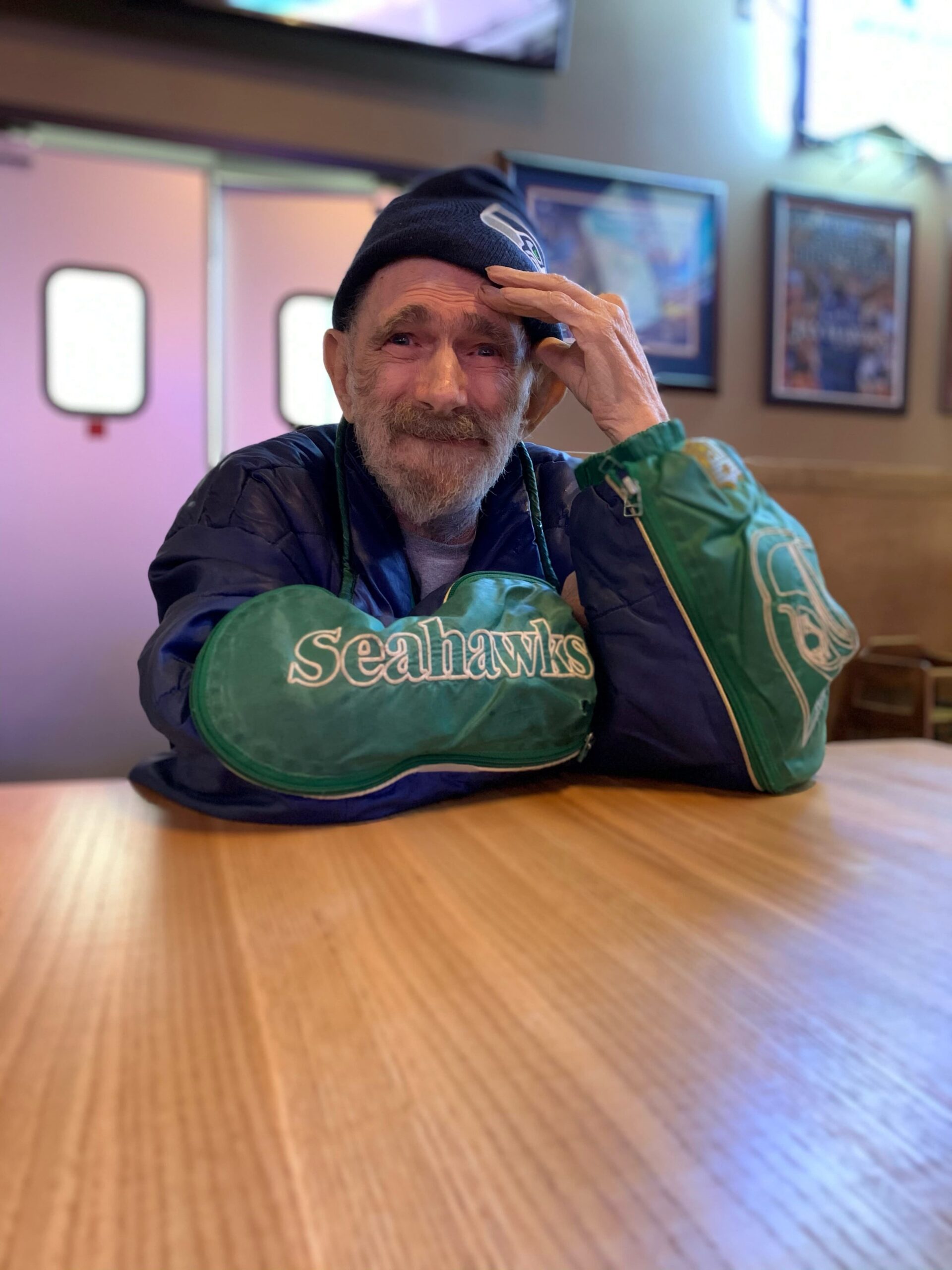 Memorial services for Richard Pedigo, 75, Lawrence will be private. He died December 26, 2020 at LMH Health. Inurnment will be at a later date in Memorial Park Cemetery.

Richard was born on September 9, 1945 in Seattle, Washington the son of Cleon and Clara (Hoffman) Pedigo.

Before retiring he was a piece worker at the assembly line in the shelter work shop.
Richard is survived by his sister, Donna Squires (Richard), of Blue Springs Missouri.
He was preceded in death by his father and mother.

Richard loved sports especially his Seattle Seahawks and the Kansas City Royals and the Kansas City Chiefs. He loved wii bowling and golfing and could spend hours playing. His love for animals was strong. He enjoyed visiting pet stores and holding any of the animals he could.

Memorial contributions may be sent in his name to Cottonwood Inc. and may be sent in care of Warren-McElwain Mortuary, 120 W. 13th Street, Lawrence, KS 66044.